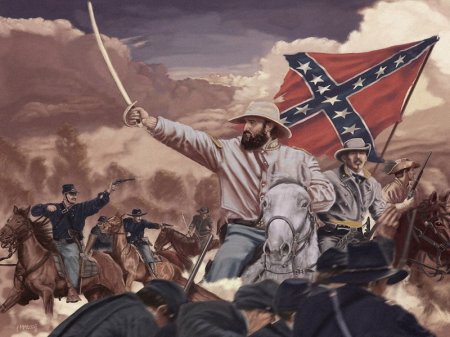 Food Riots, Civil Unrest and the Disunited States of America

It may be mostly schadenfreude, but Russian economist Igor Panarin is convinced that the current economic crisis has a political component which will eventually break the United States apart into as many as six separate nations. He's not alone in this belief. It has long been a staple belief of racist extremist groups and is now being predicted by some on the religious right who are ready with plans for how to rearrange the nation in the face of the Obama presidency. Conspiracy monger Alex Jones even got in on the act on his radio show this weekend, suggesting that there is an active globalist plot to weaken America by breaking it into several smaller nations.

On Russia Today Panarin predicted the outbreak of a civil war in the United States by 2010. Panarin has developed some following as a trends forecaster, and while his predictions may seem outlandish, he is not alone in subscribing to the idea that a breakup of the US in a civil war might be the outcome of the current economic crisis. Panarin blames the impending crisis on poor monetary policy and the US abandonment of the gold standard, a concern which he shares with many on the extreme right in America. He sees a collapse in America equivalent to the Russian collapse of the 1980s as the economic crisis leads to infrastructure failures and a backlash from outraged citizens.

Panarin is not alone in his beliefs. Trends forecaster Gerald Celente from the Trends Research Institute is also predicting tax rebellions, food riots, and the potential for civil war by 2012, largely as a result of the Obama administration's policies which he believes will accelerate economic collapse. Celente has made some successful trend predictions in the past, though his predictions seem to be directed largely by a far-right political ideology which includes the now-standard hatred for the Federal Reserve system which is common among Ron Paul supporters.

The scenario for the collapse of the United States usually starts with food shortages and food riots, mirroring international food distribution problems which we saw emerging last year with the food shortages in Haiti and the problems with the rice crop in the far east. Couple that with sudden fuel shortages which cause the breakdown of the interstate trucking system, and you have a formula for regional failures in the supply of food. This might even be compounded by the collapse of the dollar leading to the inability of the US to buy food on international markets.

Blame for this would immediately attach to the government and anger would increase as the government attempted to use forced redistribution of resources to help out the most vulnerable parts of the country. With a negative reaction to this in the more self-sufficient areas of the nation, most of which did not support Obama and are not represented by Democrats in Congress, you have a scenario for regional rebellion. Perhaps not armed uprisings, but obstructionism, refusal to comply with the federal government, and state governments demanding more local autonomy and less interference from Washington.

One aspect of the Red State vs. Blue State dynamic of the country which is often overlooked, is that while the Blue States have come out on top politically, the Red States are much more self-sufficient in resources and infrastructure. In a time of crisis this underlying dynamic would become painfully obvious, as overpopulated and undersupplied states in the North and Midwest began demanding resources from politically disenfranchised states in the South and West where most of the agricultural and energy resources are located. When the force of the federal government is turned to massive redistribution of wealth and resources, those who are on the losing end of that redistribution are going to be very disgruntled. When a central government which you feel does not represent you comes to take the food from the mouths of your children and give it to someone else, suddenly concepts like secession and civil war seem more appealing than they might under ideal conditions.

The potential for a breakdown of loyalty to the federal government and for states turning against each other on a regional basis is certainly real. The country could easily split in two on red-blue lines, or break up as some have suggested with the West Coast, the South, Texas, the Midwest and the East Coast all becoming autonomous regions. The question is whether the current crisis is bad enough or will become bad enough to precipitate such a breakup, and whether the federal government would actually engage in the kinds of actions which would precipitate the breakup of the union.

Right now certain indicators suggest that while the economic crisis is real, it does not extend to the parts of the economy which would precipitate this kind of critical breakdown in society. The crisis still remains primarily limited to the large-scale financial sector of the economy. Small businesses, regional economies, and regional banking seem little effected by the failure of large institutions. Loan defaults for agriculture and small businesses are not rising like real estate foreclosures and are remarkably low when compared with even the crisis period of the late 1980s. The food and goods distribution system also seems pretty secure. The combination of the fall in oil prices and ongoing reduced demand have put OPEC in a situation where oil prices may continue to go down or stabilize at a lower level, keeping trucking profitable and goods flowing around the country. Even fertilizer and feed prices appear to be on the decline as a result of low natural gas prices and a record corn harvest. All of this makes food shortages which might precipitate a crisis seem extremely unlikely.

The main concern is how much money can be sucked out of the strong parts of the economy to underwrite the mistakes and mismanagement of the large financial sector. It's really not the food shortages we need to look out for, but the possibility that government may decide to bankrupt the productive 80% of the economy to subsidize the failing 20%. If the Obama administration continues the policy of trying to cover the losses of the financial sector and starts paying for dubious employment schemes by picking the pockets of working people, farmers and small businesses, they may reach the point where people won't put up with it any longer. That outrage over wealth redistribution is more likely to precipitate a crisis than any problems with the food supply.

If our leaders forget the rights of those who did not vote for them in their eagerness to subsidize the unions and big money interests which put them in office, we may be left with nothing but an emotional appeal for the union and hearkening back to the words of Daniel Webster at the onset of the Civil War:
"When my eyes shall be turned to behold for the last time the sun in the heaven, may I not see him shining on the broken and dishonored fragments of a once glorious union; on States dissevered, discordant, belligerent: on a land rent with civil feuds, or drenched in fraternal blood! Let their last feeble and lingering glance rather be on the gorgeous ensign of the republic, now known and honored throughout the earth, still full high and advanced, its arms and trophies streaming in their original luster, not a stripe erased or polluted, nor a single star obscured, bearing for its motto...that...sentiment dear to every true American heart--Liberty and Union, now and forever, one and inseparable!"
which, crisis, government, States, would, economic, Panarin, shortages, resources, regional, precipitate, collapse, civil, economy, America, federal, Celente, might, country, гражданской
Отзывы Похожие 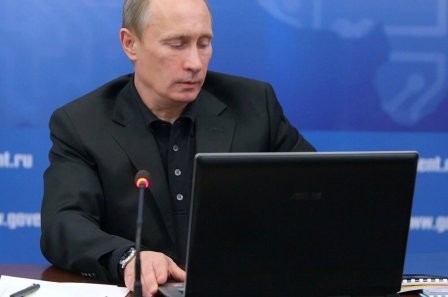 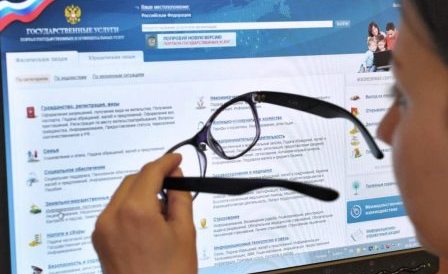 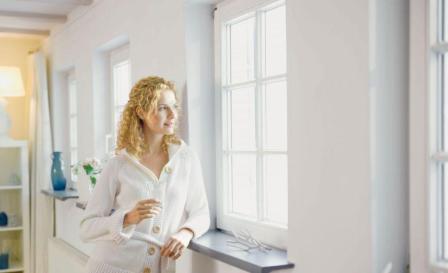